The King of Rock 'n' Roll

LOVE HIM and miss him to my husband love his song i love his moves.

I love you Elvis and Im grateful to have been able to visit Gracelands and learn more about you and to visit your grave and see your beautiful cars etc You will never be forgotton .....Rest in Peace

To my memory of the gay person you are nasty If you havent got anything nice to say about Elvis Why come here?? Go fly a kite

To my memory of the gay person you are nasty If you havent got anything nice to say about Elvis Why come here?? Go fly a kite

RIP sweetheart. You were taken from us too soon. I can't believe it is over 30 years since you have gone. Love you. Maggie.

elvis presley had a special love for our lord and savior his gospel music has a sweet sound to it and elvis could really sing the gospel songs. in his voice you can tell he had special love for god,may elvis rest in peace.

we love him and alway will.

I LOVE TO WATCH YOUR CONCERTS. I THOUGHT YOU WERE A GREAT PERSON WHO CARED FOR YOUR FANS AND AS AN AFRICAN AMERICAN I KNOW HOW TO DANCE TO YOUR MUSIC. RESR IN PEACE

TRUE RESPECT,BROTHER! WE MISS YOU! LOVE FROM US IN CROATIA 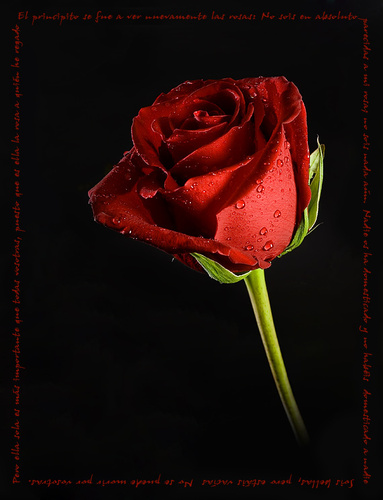 i am not dead kids

Peace, Elvis. You live on. You are the King.

my first memories of elvis are when i was 8 years old i saw him on the 68 come back special in his black leather suit i was hooked . when sat on that step and sung memories i felt he was singing only to me.

I remember seeing your Aloha From Hawaii concert on TV with my parents and I was hooked. And I remember the day you died. It's hard to believe it's been 30 yrs. since you "left the building" for the last time. You and your music will live forever. LONG LIVE THE KING OF ROCK 'N' ROLL !!!!

Dear Elvis, I was only a child when I first listened to your music. I was fascinated by your whole appearance and your music. Also in Austria we lit a candle for you with all our respect. You can be proud of your daughter and granddaughter. Long live the King! Love & Light Tina

you r always in my mind.

I remember his concert in Hawaii in the early 70's, as a very young child, sitting on the lawn with my parents listening to his beautiful voice.

We love your music & movies sorry that your gone RIP

I became an ELVIS fan at the age of six years old back in 1974, I can remember playing all of my small ELVIS records on a small record player when I was a young child. In spite of ELVIS personal problems such as the drug addiction that resulted in his death, he reached more people for JESUS than any other person through his many Gospel songs. These days I listen to several Elvis songs on a daily basis, I remember his death when I was only nine years old, I became a Christian after listening to an ELVIS song, I intend on meeting him in Heaven when I leave this World. HERE ARE MY BEST 10 ELVIS SONGS (1) Good Luck Charm (2) I Need Your Love Tonight (3) Reach Out To Jesus (4) Life (5) Let Me Be Your Teddy Bear (6) My Little Friend (7) Its A Long Lonely Highway (8) I'm So Lonesome I Could Cry (9) Moody Blue (10) King Of The Whole Wide World

you will forever live in my mind

Always on my mind miss ya heaps.

The king of rock&roll will live forever.

Always on my mind, one of his best songs. Dedicated to Priscilla?

We couldn't go on together with suspicious minds. I know you're watching me...and you're having fun. I love you!

I love this pic.. what a handsome man he is still the king

Copyright © 2022 Respectance is an IIZT production. All rights reserved.